The U.S. State Department added two Canadians to the list of Specially Designated Global Terrorists (SDGT) on 13 April. One of them, Tarek Sakr, of Syrian descent, is associated with Jabhat al-Nusra, al-Qaeda’s Syrian branch, which has since been through two rebrands to Jabhat Fatah al-Sham (JFS) and currently Hay’at Tahrir al-Sham (HTS). The other, Farah Mohamed Shirdon, of Somali background, is a member of the Islamic State (IS). END_OF_DOCUMENT_TOKEN_TO_BE_REPLACED 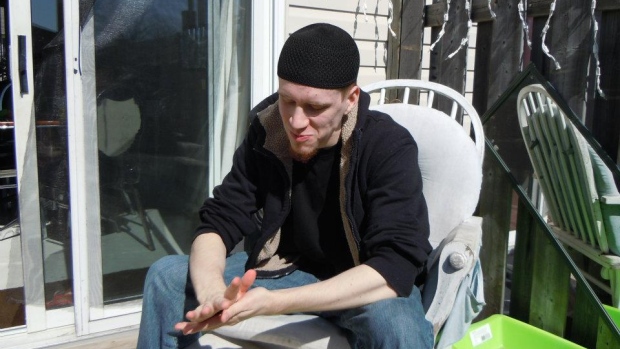 On 10 August 2016, Aaron Driver, 24, detonated a bomb in the back of a taxi in Strathroy, Ontario, Canada, as the Royal Canadian Mounted Police (RCMP) closed in, wounding himself and the driver before the police opened fire and killed him. A convert and long-time supporter of the Islamic State—Driver was arrested for such support in June 2015—Driver had followed the pattern of many recent operatives of the Islamic State by making a martyrdom video declaring his allegiance to the caliph, Abu Bakr al-Baghdadi, which was sent to the IS “news agency” Amaq in preparation for his impending terrorism. This was among the communications intercepted by the FBI. END_OF_DOCUMENT_TOKEN_TO_BE_REPLACED