The Islamic State (IS) has been putting a lot of effort recently, especially over the summer, into directing attacks outside its caliphate, particularly in Europe. While many of these attacks are initially reported as “lone wolf” incidents, it has become increasingly clear by IS’s method of claiming these attacks that IS’s Amn al-Kharji, or foreign intelligence service, is guiding these attacks—walking the would-be murderers through the attacks emotionally, ideologically, and logistically. END_OF_DOCUMENT_TOKEN_TO_BE_REPLACED

On 10 August 2016, Aaron Driver, 24, detonated a bomb in the back of a taxi in Strathroy, Ontario, Canada, as the Royal Canadian Mounted Police (RCMP) closed in, wounding himself and the driver before the police opened fire and killed him. A convert and long-time supporter of the Islamic State—Driver was arrested for such support in June 2015—Driver had followed the pattern of many recent operatives of the Islamic State by making a martyrdom video declaring his allegiance to the caliph, Abu Bakr al-Baghdadi, which was sent to the IS “news agency” Amaq in preparation for his impending terrorism. This was among the communications intercepted by the FBI. END_OF_DOCUMENT_TOKEN_TO_BE_REPLACED 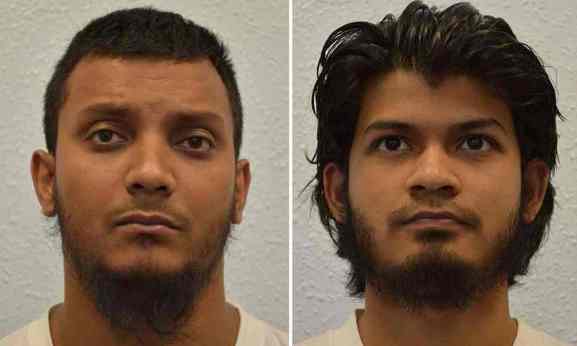 Junead Khan, 25, of Marlow Avenue, Luton, was sentenced to life imprisonment—to serve a minimum of twelve years—today for using his job as a delivery driver to scout out an attack on American troops stationed at Lakenheath in Britain. Khan had gathered materials on bomb-making and browsed Amazon for a knife like that used by Mohammed Emwazi (Abu Muharib al-Muhajir), the Islamic State’s British video butcher, widely known as “Jihadi John,” who was killed in a drone strike in November 2015. Khan, who was arrested on 14 July 2015 with his younger uncle, Shazib Khan, 23, intended to fake a road accident and then attack those who came to assist. Junead and Shazib were found guilty of terrorism offences for their plans to travel to Syria and sentenced to seven years each, with an extended period of five years on licence. END_OF_DOCUMENT_TOKEN_TO_BE_REPLACED 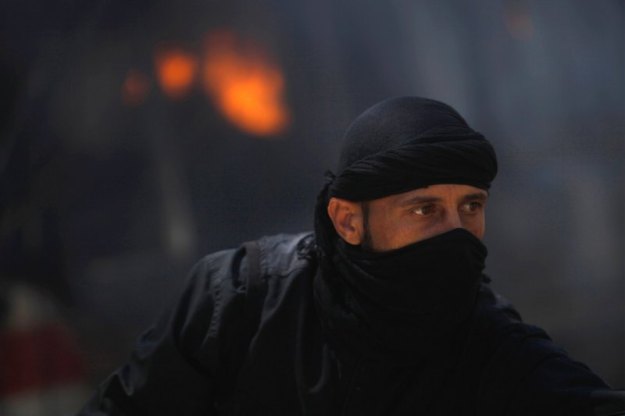 In the wake of the atrocity in Paris David Cameron has accelerated the push to extend British airstrikes against the Islamic State (ISIS) beyond Iraq into Syria. As Cameron put it:

It is in Syria, in Raqqa, that [ISIS] has its headquarters and it is from Raqqa that some of the main threats against this country are planned and orchestrated. Raqqa, if you like, is the head of the snake.

There is no doubt that this is so. The British government’s decision to war against ISIS—but only on the Iraqi side of an Iraq-Syria border that ISIS has abolished—makes no sense. This one-handed clapping is especially puzzling because ISIS’s most valued holdings are in Syria. From revenue streams—namely oil fields and populations that can be taxed/extorted—to ideological legitimacy and recruitment tools, such as holding the town of Dabiq where ISIS prophesises End Times will take place, drawing in a large stream of foreign fighters, ISIS’s centre of gravity is in Syria. END_OF_DOCUMENT_TOKEN_TO_BE_REPLACED