I was genuinely devastated to learn of Fouad Ajami’s death late last night. I think it was more shocking because nobody had known he was ill. I had noticed the decreased frequency of his columns in the Wall Street Journal but he was not a regular in any sense, writing one or two a month, so it was not wholly out of the ordinary and then he had returned last week for what it now transpires was the final time.  END_OF_DOCUMENT_TOKEN_TO_BE_REPLACED 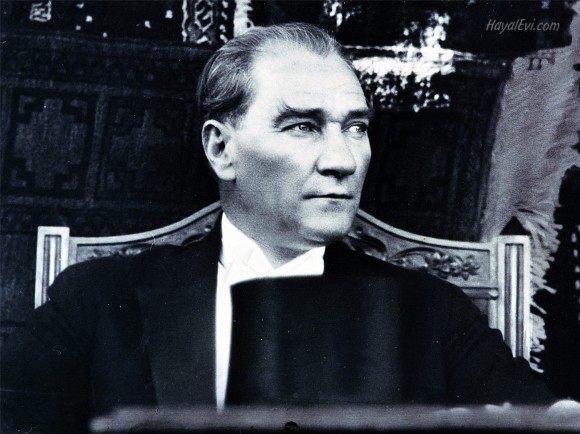 Mustafa Kemal. He added the name Atatürk as part of his reforms of the Turkish language to the Latin script from the Perso-Arabic form.

It’s easy to see why Westerners admire Mustafa Kemal Atatürk. He abolished the Caliphate, led a quixotic campaign for female emancipation (a grizzled soldier at the head of a feminist campaign!), and, in my view correctly, identified the theocratic rule of the Caliphate as the primary cause of the Ottoman Empire’s decline. END_OF_DOCUMENT_TOKEN_TO_BE_REPLACED