The Kurdistan Workers’ Party (PKK) announced earlier this week that one of its senior commanders, Ismail Nazlikul (who used the codename “Kasim Engin”) had been killed on 27 May in a Turkish airstrike in Iraqi Kurdistan. END_OF_DOCUMENT_TOKEN_TO_BE_REPLACED

France announced last Friday that its forces in Mali had killed Abd al-Malek Drukdel (Abu Musab Abd al-Wadud), the emir of Al-Qaeda in the Islamic Maghreb (AQIM), which covers the North Africa and Sahel areas. Paris has sometimes been unreliable on these matters, but the United States independently confirmed Drukdel was gone, as have sources within AQIM. The French also announced that on 19 May they had arrested Mohamed Mrabat, a veteran jihadist and member of the Islamic State in the Greater Sahara (ISGS). END_OF_DOCUMENT_TOKEN_TO_BE_REPLACED 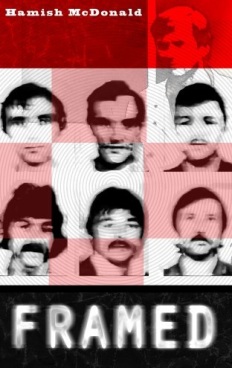 In February 1979, police in south-eastern Australia arrested six people. The suspects were members of the Croatian nationalist scene that agitated against Communist Jugoslavija and they had planned to commit a series of attacks against symbols of Marshal Tito’s regime that could have killed hundreds of Australians. Except they hadn’t, as Hamish McDonald, a journalist with the Sydney Morning Herald, shows in Framed (2012). Despite the “Croatian Six” being convicted for terrorism and spending a decade in prison, the reality of what had happened was nearly the exact opposite—and at least some powerful people in the Australian government knew or suspected as much from the get-go. END_OF_DOCUMENT_TOKEN_TO_BE_REPLACED

Published at The Arab Weekly

Benny Gantz, a former head of the Israel Defence Forces, opened his campaign for prime minister on January 29 with a speech setting out his programme. Gantz was swiftly denounced by Israeli Prime Minister Binyamin Netanyahu as a “leftist” but there is no sign of that in what is known of Gantz and for good reason. END_OF_DOCUMENT_TOKEN_TO_BE_REPLACED 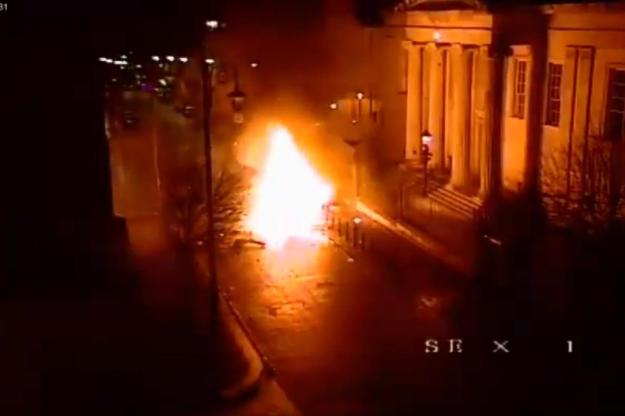 The bombing in Londonderry over the weekend, ostensibly by “dissident” republican elements,[1] and the two further security scares in Northern Ireland since then have brought back memories of the separatist terror-insurgency waged against the United Kingdom by the Provisional Irish Republican Army (PIRA), a war that has largely transitioned into a political phase. One fascinating aspect, looking back on PIRA’s armed campaign, is the foreign support it received, notably from the Soviet Union and its Arab clients. END_OF_DOCUMENT_TOKEN_TO_BE_REPLACED 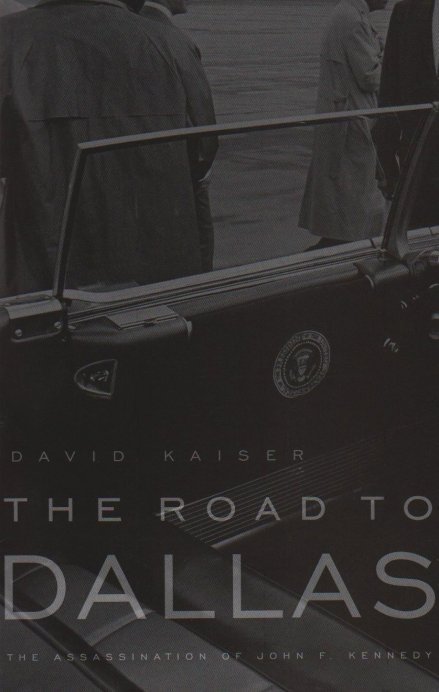 To even pose the question is, for most of us, to be already well-advanced down the road of madness that leads to saying the U.S. federal government murdered President John F. Kennedy. Dr. David Kaiser’s The Road to Dallas (2008) rejects such vast conspiracy theories, as it does the notion of Lee Harvey Oswald as the lone killer. Kaiser instead argues for a more limited conspiracy, led by the mob bosses of mid-20th century America, and originating in the grey-zone where that world met the Cuban exile community and the Central Intelligence Agency’s efforts to bring down Fidel Castro. END_OF_DOCUMENT_TOKEN_TO_BE_REPLACED

The United States has launched at least five raids into Syria to date, all of them against the Islamic State (IS).[1] The second such raid, on 15 May 2015, killed Fathi al-Tunisi (Abu Sayyaf al-Iraqi), who oversaw critical revenue-generating criminal schemes for the group. Al-Tunisi was primarily responsible for the oil industry in eastern Syria, in which capacity he collaborated with Bashar al-Asad’s regime, and he worked as head of the Antiquities Division of IS Diwan al-Rikaz, which translates literally as the “Department of Precious Things That Come Out of the Ground”, usually given as the “Department of Natural Resources”. Al-Tunisi was what is sometimes termed a “middle manager”: the connective tissue between the most senior levels of the leadership and local administrators, ensuring smooth coordination between the two by inter alia keeping the books. In short, the kind of terrorist operative that keeps an organisation going. END_OF_DOCUMENT_TOKEN_TO_BE_REPLACED

Turkey killed a senior operative of the Kurdistan Workers’ Party (PKK), the internationally-recognised terrorist organisation and narcotics trafficking entity that has been at war with the Turkish state since 1984, in Iraq last week. Turkey launched a wave of airstrikes against PKK targets in Syria and Iraq in April 2017 and for the last several months Ankara has been widening its campaign against the PKK outside Turkey’s borders, particularly in Iraq, where the PKK is not protected by the United States, as it is in eastern Syria. Having feinted in June toward an attack on the historic PKK headquarters in the Qandil Mountains—a somewhat symbolic target at this stage, with the bulk of the PKK’s leadership and resources in Syria—it appears the Turks have opted for a more targeted approach.

This operation underscores the continuance of U.S.-Turkey relations, and the mutual benefits of the relationship, even in its current damaged state, where both sides have a laundry list of legitimate grievances with the other. If a formula for normalisation can be found, the potential to contain and weaken some of the worst, most destabilising elements in the region, saliently the PKK and the Iranian regime, is within reach. END_OF_DOCUMENT_TOKEN_TO_BE_REPLACED 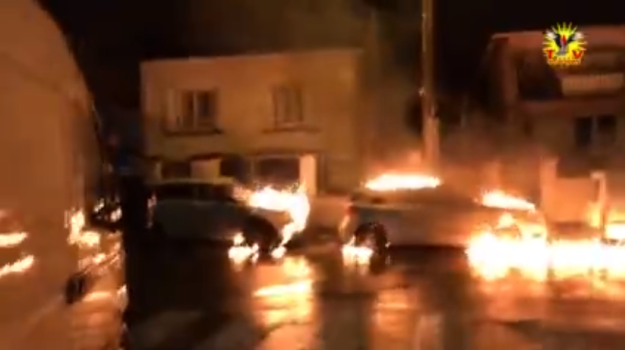 Screenshot from video of a PKK attack on Turkish diplomats in Paris, France (13 March 2018)

A wave of politically motivated violence has swept over Europe in the last few days, carried out by an extremist group and its sympathisers, accompanied by public statements threatening further attacks.

These attacks are intended to change western policy to one more suitable to the attackers.

The conventional term for this is “terrorism”.

These assailants are not Islamist, however; they are from the Kurdish PKK, and this seems to have both reduced the amount of attention this campaign has received, and to have dulled the reaction from some who suggest that perhaps the attackers have a point. END_OF_DOCUMENT_TOKEN_TO_BE_REPLACED

Talal Silo was the leader of an ethnic Turkoman unit within the Syrian Democratic Forces (SDF), the ground partner in Syria of the American-led international coalition against the Islamic State (IS). Having defected recently, Tilo has now given an interview about his experiences, the nature of the SDF, and the SDF’s links to the Bashar al-Asad regime and its supporters, Russia and Iran. END_OF_DOCUMENT_TOKEN_TO_BE_REPLACED