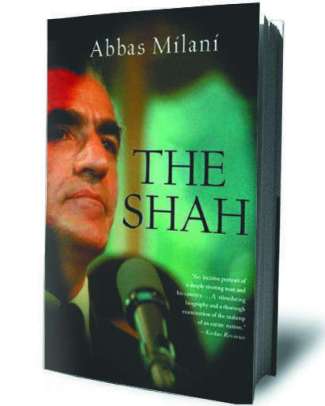 Abbas Milani’s The Shah gives a portrait of Iran’s last monarch, Muhammad Reza Pahlavi, and the impact that his downfall forty years ago continues to have in the Middle East, notably the emboldening of the Islamist movement. END_OF_DOCUMENT_TOKEN_TO_BE_REPLACED 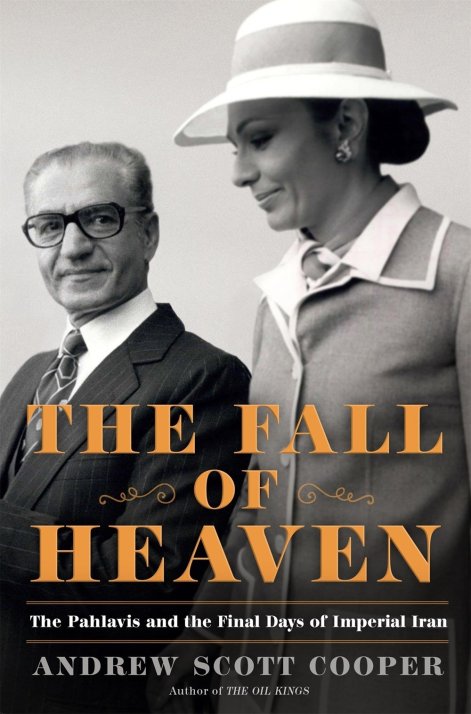 Forty years ago yesterday, Muhammad Reza Pahlavi, the Shah (King) of Iran, left his country for the last time as a year-long revolution crested. A month later, the remnants of the Imperial Government collapsed and Grand Ayatollah Ruhollah Khomeini was swept to power after his long exile, establishing the first Islamist regime. Andrew Scott Cooper’s 2016 book, The Fall of Heaven: The Pahlavis and the Final Days of Imperial Iran, charts how this happened. END_OF_DOCUMENT_TOKEN_TO_BE_REPLACED