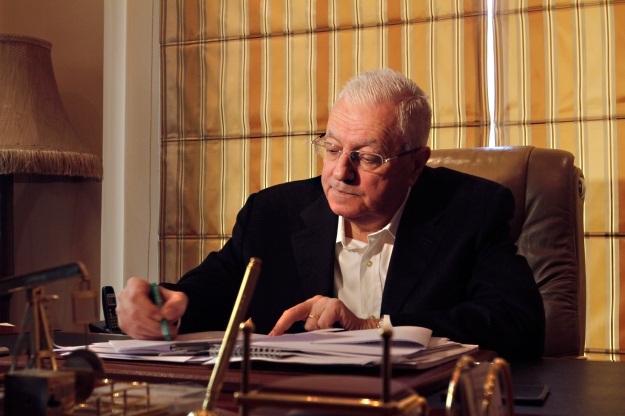 The United States Treasury Department’s Office of Foreign Assets Control (OFAC) sanctioned four individuals and six entities connected to the regime of Bashar al-Assad on November 25 for helping to transfer Syrian government funds to the Islamic State (IS), and for assisting in Russia-connected schemes to help the Assad regime evade the international sanctions imposed on it. While the sanctions freeze all assets of the individuals and entities that are under U.S. control and ban Americans from transactions with them, the most significant effect of these sanctions is political: the revelation of details about how Assad strengthens the Islamist terrorists he claims to oppose to discredit and destroy the rebellion against his regime. END_OF_DOCUMENT_TOKEN_TO_BE_REPLACED