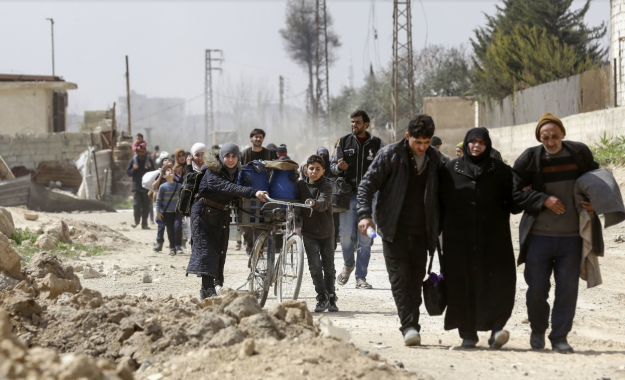 There has been an unprecedented wave of assassinations, and assassination attempts, in Idlib, beginning on 26 April and lasting about two days, targeting mainstream, Free Syrian Army-branded rebels, opposition activists, and journalists, as well as Islamist and jihadist insurgents.