The Final Year, a new documentary film directed by Greg Barker, tracks the closing stages of the administration of President Barack Obama in 2016. Senior officials are followed and interviewed, and the White House is watched as it tries to react to daily events. Much of the substance contained in the film was knowable in real time, but it is very useful to have these officials on record—on video, no less—explaining the assumptions and thought processes they were operating with as they made decisions that led to a series of such intense disasters around the world. This is especially interesting since the ripple effects from these catastrophes ultimately set the conditions for the election of Donald Trump and dismantling of much of the Obama legacy. END_OF_DOCUMENT_TOKEN_TO_BE_REPLACED 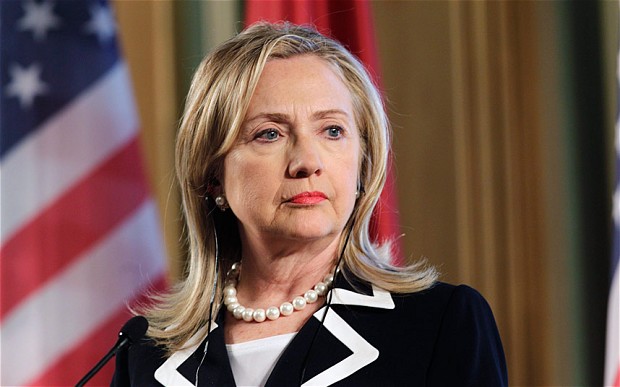 The next American President?

Last month, Jeffrey Goldberg at The Atlantic published an interview with Hillary Clinton. At 8,000 words it can be off-putting to plough through, but I have now finally got around to it, and it is rather interesting. The interview focusses on the three areas where President Obama’s foreign policy has so conspicuously failed—Syria, Iran, and Israel—and also includes sections on Egypt and Libya, where the administration’s failure has been somewhat less in the news. END_OF_DOCUMENT_TOKEN_TO_BE_REPLACED 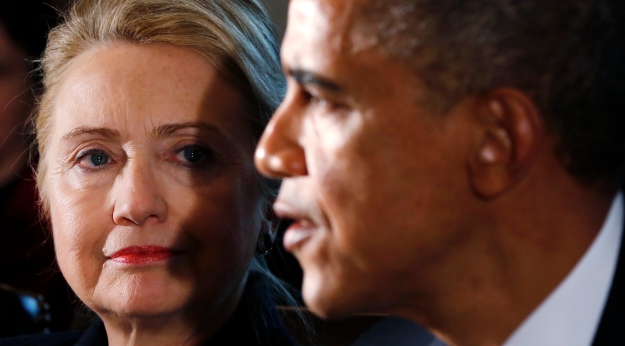 A recent article in the National Journal suggested that Hillary Clinton is beginning to position herself for the 2016 Presidential run. Headlined, ‘Hillary Clinton Steps Away From Obama on Foreign Policy,’ the main point was made. END_OF_DOCUMENT_TOKEN_TO_BE_REPLACED