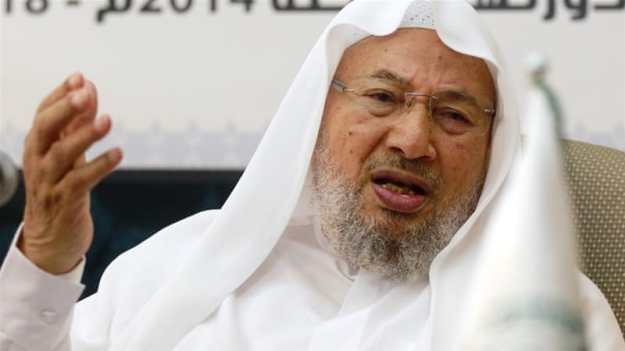 In the wake of the horrific bombings by the Islamic State (ISIS) in Sri Lanka on Eastern Sunday, which killed 250 people, an image has circulated purporting to show a terrorist connected to the attack in the company of the Qatar-based cleric of the Muslim Brotherhood, Yusuf al-Qaradawi. In fact, the image shows no such thing. But Al-Qaradawi’s influence in creating the ideology that motivates Islamist terrorists cannot be doubted. END_OF_DOCUMENT_TOKEN_TO_BE_REPLACED