Published at The Independent 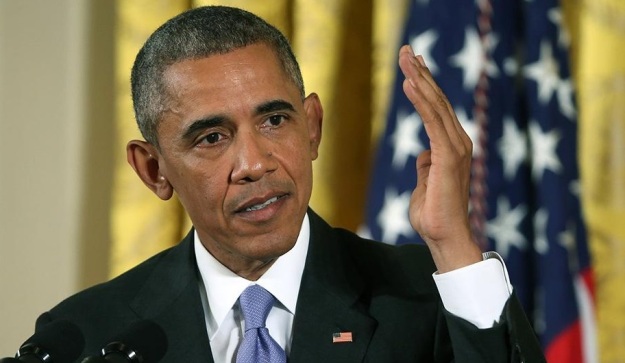 With all the leaks and the numerous “interim” deals, the nuclear deal—the Joint Comprehensive Plan of Action (JCPOA)—made with Iran on July 14 contained few surprises. The deal makes Iran a threshold nuclear-weapons regime for its duration and smooths the path to an overt nuclear-weapons capacity afterward. In the meantime, it has given Iran extra resources for the export of terrorism. And that’s just if Iran keeps the deal. END_OF_DOCUMENT_TOKEN_TO_BE_REPLACED 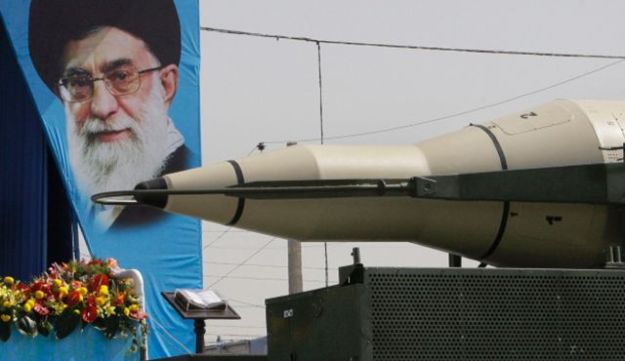 The key thing to understand about the Joint Comprehensive Plan of Action (JCPOA), the nuclear accord announced on April 2 between the P5+1 and Iran, is that it does not exist. The British Foreign Secretary Philip Hammond said at one point, “We envisage being able to deliver a narrative,” adding that this might not be written and—these being forgiving times—Iran’s narrative need not match the West’s. In other words, nothing was signed or agreed to. This is the reason for the wild discrepancies between the American and Iranian JCPOA “factsheets”: both are drawing from a rolling text that is ostensibly to lead to a “final” or “comprehensive” deal and spinning it to their own respective advantage. The administration has as much as said so with its mantra that “nothing is agreed until everything is agreed”.

The purpose of the announcement of the JCPOA therefore was, charitably, to “build political momentum toward a final agreement“. Less charitably it was intended to “demonstrate progress in order to fend off congressional action,” as Obama’s former nuclear adviser Gary Samore put it. In that at least it was successful. END_OF_DOCUMENT_TOKEN_TO_BE_REPLACED

Fordow, an Iranian nuclear enrichment facility near Qom—easily mistaken for the volcano lair of a Bond villain

It wasn’t exactly a nail-biting finish in the end was it? In Vienna on Nov. 24, the P5+1 and Iranian negotiators decided to extend for another seven months the “interim” deal, the Joint Plan of Action (JPA), made in November 2013 on Iran’s nuclear weapons program, until June 2015. Conditions always favoured an extension but I was not absolutely sure that this is what would happen until Secretary of State John Kerry said on Nov. 21: “We are not discussing an extension.” END_OF_DOCUMENT_TOKEN_TO_BE_REPLACED