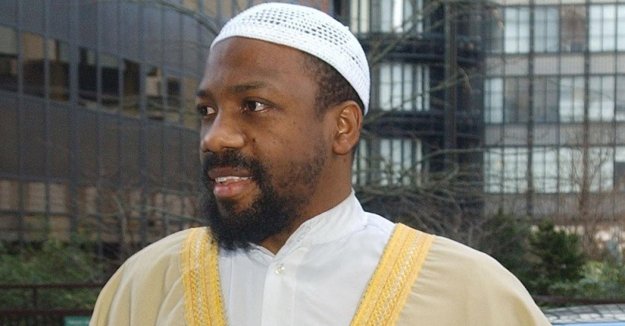 The U.S. Treasury Department sanctioned Abdullah Ibrahim al-Faisal (born: Trevor William Forrest), a Jamaican cleric who supports the Islamic State (IS) on 5 December. This was long overdue. Al-Faisal’s record of disseminating jihadist ideology, and influencing and/or interacting with terrorists, goes back several decades. And since 2014, al-Faisal has been one of IS’s influential English-language propagandist-recruiters. END_OF_DOCUMENT_TOKEN_TO_BE_REPLACED 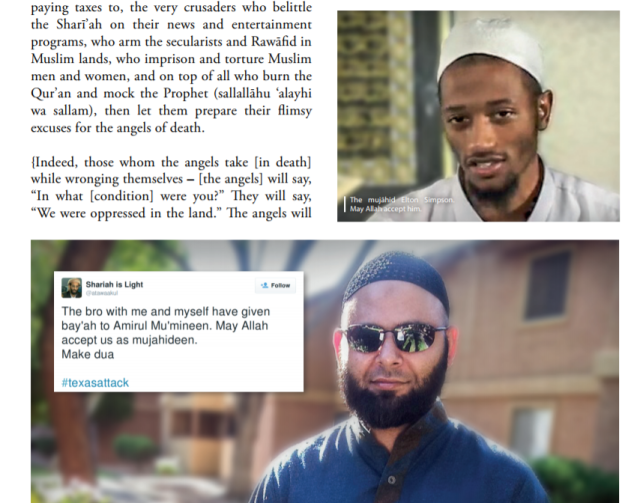 The Islamic State released the ninth edition of Dabiq, its English-language magazine, on May 21, 2015. The Foreword, on pages 3 and 4, claims “credit” for the attempted terrorist attack against in Garland, Texas, on May 3. The two would-be killers, Elton Simpson and Nadir Hamid Soofi, were killed outside the Curtis Culwell Center, which was hosting a “draw (Prophet) Muhammad” cartoon contest, led by anti-Islam activist Pamela Geller, who was among the primary targets of the attack. The attack had been guided by Islamic State operative Junaid Hussain, a British hacker. The article is reproduced below with some edits for transliteration. END_OF_DOCUMENT_TOKEN_TO_BE_REPLACED