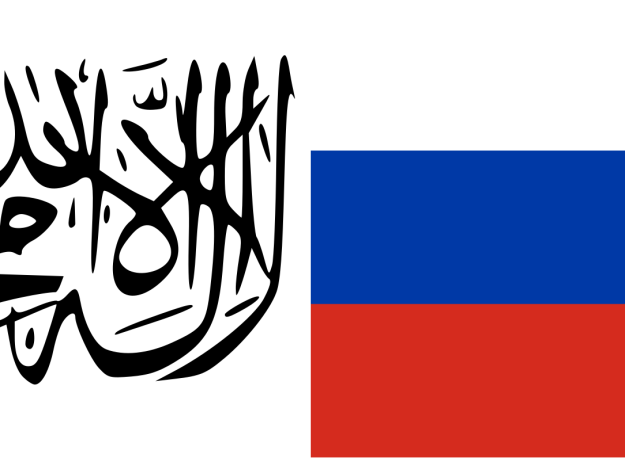 The evidence is mounting that Vladimir Putin’s government supports the Taliban as a means of thwarting NATO interests in Afghanistan. Russia has long manipulated terrorists, internally and abroad, to suit its policy aims, but as Moscow solidifies its relationship with the Iranian revolution the Russian policy, particularly in Syria, has become something more like a conventional alliance—not least because those who run Tehran’s foreign policy and the clerical regime’s most powerful assets are themselves terrorists. END_OF_DOCUMENT_TOKEN_TO_BE_REPLACED 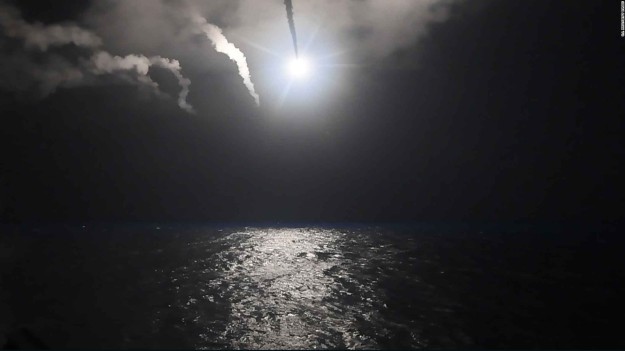 This week, the regime of Bashar al-Assad struck the town of Khan Shaykhun with chemical weapons of mass destruction (CWMD), massacring more than eighty people. The atrocity took place around dawn local time on 4 April. At 20:40 Eastern Standard Time on 6 April (2:40 on 7 April, British time; 4:40 on 7 April, Syrian time), President Donald Trump ordered a barrage of cruise missiles against the Shayrat Airbase from which the Khan Shaykhun attack had been launched.  END_OF_DOCUMENT_TOKEN_TO_BE_REPLACED