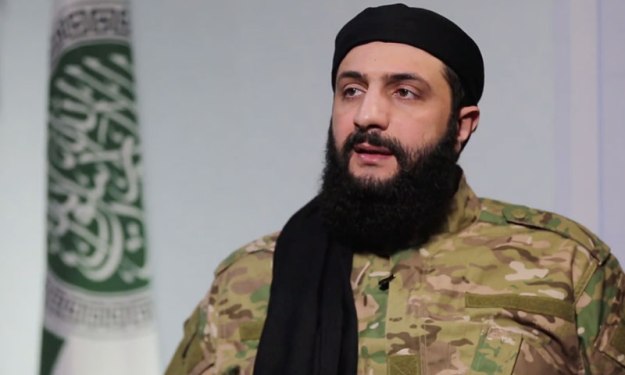 Several years ago, Al-Qaeda made a strategic decision to refrain from foreign terrorist operations, refocusing away from these global spectaculars towards integrating more closely into local conflicts. The 2014 rampage across Iraq and Syria by Al-Qaeda’s rebellious former Iraqi branch, the Islamic State (ISIS), provided both the opportunity and additional incentive for a long-mediated rebranding effort. However, there have recently been signs of a shift back towards external terror operations, just as ISIS undergoes a setback and Al-Qaeda has a chance to reassert its dominance over the jihadi scene. END_OF_DOCUMENT_TOKEN_TO_BE_REPLACED

UPDATE: It has subsequently become clear that the “Abu Abdullah al-Muhajir” who was killed in Syria on 18 November 2016 was not Muhammad al-Saghir, who is profiled below. The slain man, like al-Saghir a veteran of the war get the Soviets out of Afghanistan and an Egyptian jihadist with close links to al-Qaeda, also used the kunya “Abu Afghan al-Muhajir”.

A week ago, it became clear that the air war being waged by the U.S.-led Coalition, which primarily targets the Islamic State (IS), was going to expand its campaign against the leadership of Jabhat Fatah al-Sham (JFS), al-Qaeda’s rebranded branch in Syria. In the evening of 18 November 2016, the Coalition killed Abu Abdullah al-Muhajir, whose real name is Muhammad Ibrahim al-Saghir. Al-Saghir also uses the name Abd al-Rahman al-Ali. This killing would appear to be part of the Coalition’s new effort.

Al-Saghir has a long record as an important jihadi religious ideologue, though his exact relationship with al-Qaeda’s network remains unclear. Al-Saghir’s most lasting contribution to jihadi-salafism is as a key guide to the founder of IS, Ahmad al-Khalayleh. END_OF_DOCUMENT_TOKEN_TO_BE_REPLACED 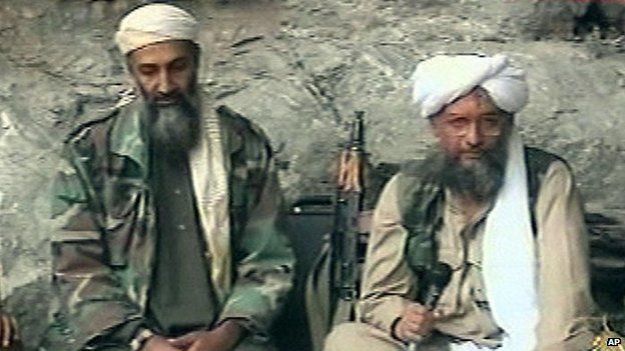 A couple of days ago, a leader Jabhat an-Nusra issued a statement condemning Ahrar a-Sham. The statement is actually rather milder than initial reports suggested. Nusra is mostly annoyed at Ahrar for working with Turkey and Qatar to acquire money and weapons. Nusra is also displeased that Ahrar, at the instigation of Ankara and Doha, asked Nusra to publicly break its al-Qaeda link. Nusra also felt Ahrar was too willing to publicly distance itself from Salafi-jihadism to gain war materiel. This will no doubt help intensify the debate about Ahrar’s ostentatious “moderation” over the last eighteen months, and what the West should do about Ahrar.

In this post, however, I’d like to focus on the statement’s author, Abu Firas as-Suri, or more precisely on what he represents. Abu Firas is part of a group of (known) agents of al-Qaeda Central (AQC) who were sent into Syria in mid-2013 to mediate the dispute between Nusra and then-ISIS (now the Islamic State, I.S.), and when that failed the AQC veterans stayed, erected a veritable bureaucracy, and sought to forestall Nusra “going local”. Below are mini-profiles of these AQC veterans. END_OF_DOCUMENT_TOKEN_TO_BE_REPLACED

This morning, after forty-two months of trying to stay out, the United States launched airstrikes into Syria. The strikes overwhelmingly targeted the Islamic State in ar-Raqqa City and its surrounding areas, reportedly killing seventy I.S. jihadists, but there was a second barrage of strikes in Idlib, which are said to have killed fifty jihadists, and were directed against a shadowy outfit that emerged in the press a little over a week ago called the Khorasan Group. END_OF_DOCUMENT_TOKEN_TO_BE_REPLACED