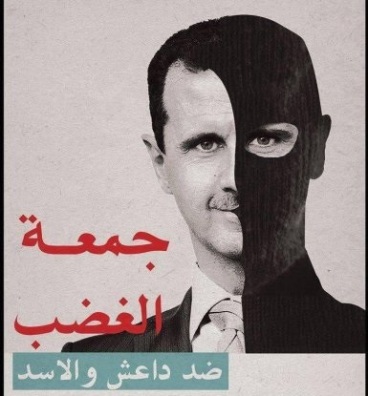 Last week, a judgment in United States District Court in Washington, D.C., awarded nearly $350 million to the families of two Americans killed in Jordan in 2005 by the predecessor organization to the Islamic State (ISIS). The important point of the case was who the court found liable: the regime of Bashar al-Assad, currently presenting itself to the world as the last line of defense to a terrorist takeover of Syria. This case highlights a neglected history, which began in 2002, where the Assad regime underwrote ISIS and fostered its growth, first to destabilize post-Saddam Iraq and later Lebanon, and since 2011 to discredit and destroy the uprising against Assad in Syria. END_OF_DOCUMENT_TOKEN_TO_BE_REPLACED

There has long been speculation in Syrian oppositionist circles that the regime was colluding with the Qaeda-type forces in the insurgency, to shore-up its own base by frightening the minorities and to ward off external help to the rebellion from the West. END_OF_DOCUMENT_TOKEN_TO_BE_REPLACED