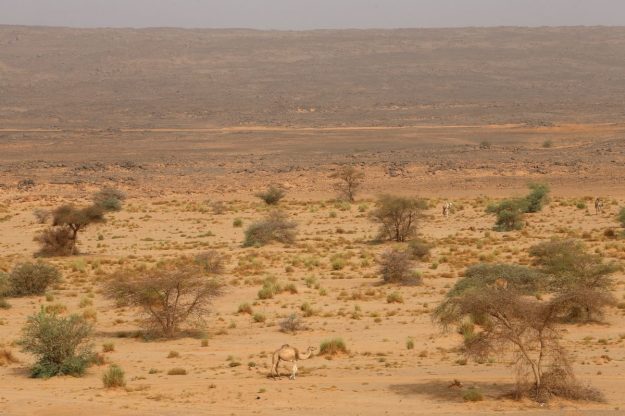 France announced last Friday that its forces in Mali had killed Abd al-Malek Drukdel (Abu Musab Abd al-Wadud), the emir of Al-Qaeda in the Islamic Maghreb (AQIM), which covers the North Africa and Sahel areas. Paris has sometimes been unreliable on these matters, but the United States independently confirmed Drukdel was gone, as have sources within AQIM. The French also announced that on 19 May they had arrested Mohamed Mrabat, a veteran jihadist and member of the Islamic State in the Greater Sahara (ISGS). END_OF_DOCUMENT_TOKEN_TO_BE_REPLACED