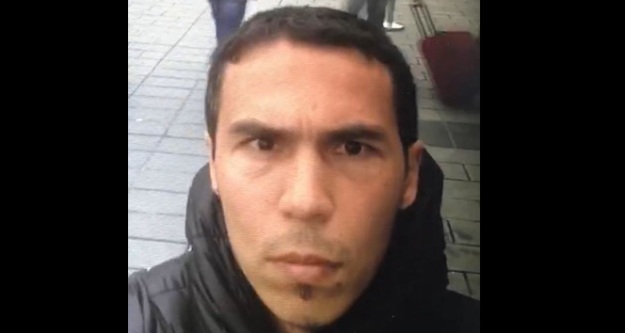 It was an hour into 2017 that the Islamic State (IS) carried out its first act of mass-murder: an IS jihadist attacked the Reina nightclub in Istanbul, massacring thirty-nine people. IS has been attacking Turkey with increasing frequency over the last two years and, since Turkey intervened directly in Syria in August, IS’s media output has elevated the Turks into a priority target for terrorism. The public claim of responsibility by IS for the Reina attack suggests that we are moving into a new era in terms of how IS treats Turkey. Turkey’s increasingly warm relations with Russia have angered many Muslims around the world, providing jihadists an incentive and opportunity, and providing al-Qaeda political space it seemed to have lost to co-opt the Syrian rebellion. It is therefore likely that more bloodshed is to come for Turkey. END_OF_DOCUMENT_TOKEN_TO_BE_REPLACED