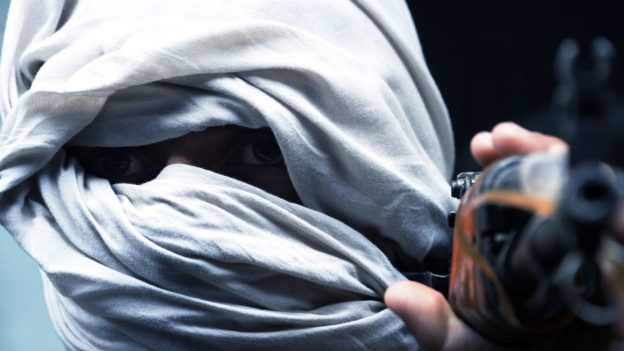 The Taliban released a statement on Tuesday afternoon about its virtual takeover of Ghazni province in southern Afghanistan. Alongside other recent developments, military and political, the outlook for the Coalition mission is increasingly bleak.

Between 12 and 14 August, about 200 Afghan security forces were killed between Ghazni, Faryab, and Baghlan provinces—covering south, north, and west Afghanistan.

The most serious assault, on Ghazni city, began on 10 August, after months of preparation and shaping operations; the Taliban offensive, consisting of 1,000 jihadists, was apparently buttressed by foreign al-Qaeda fighters, some of them Chechens. The effort by the Taliban was to repeat the capture of provincial capitals in Kunduz, in September 2015 and October 2016, and Farah in May 2018.

The fall of Ghazni, a far more strategically important city than Kunduz or Farah, on the main highway between Kabul and Kandahar, would be catastrophic: it would sever northern Afghanistan from the Taliban heartlands and be a stinging defeat for the US policy of protecting population centres, even at the expense of the rural zones—itself a deeply flawed strategy in counterinsurgency terms.

The Afghan government declared on 11 August that Ghazni was clear of insurgents. “Overall, the situation is under our control in Ghazni, and the problems are not that serious,” Najib Danish, the spokesman for the Ministry of Interior, said at a news conference. “The concern about the collapse of the province to the Taliban is gone now.” A spokesman for the American military, Lt. Col. Martin L. O’Donnell, echoed this, saying that Ghazni was “relatively quiet”, with a mere “clearing operation” ongoing.

A provincial councilman was more honest, saying that as of 11 August, the Taliban controlled 70 per cent of Ghazni city, having the day before “controlled 100 per cent of the city except for the governor’s office and the Police Headquarters.”

Read the rest at CapX