With a poll showing the U.K. Independence Party leading the pack heading into the European Elections next month, much attention has been turned on them. This is the culmination of a surge in publicity and—if the polls are correct—support. This extra attention has not gone exactly swimmingly. END_OF_DOCUMENT_TOKEN_TO_BE_REPLACED

Vladimir Putin (right) always seems to be in the presence of the representatives of the Russian Orthodox Church.

When looking at the Russian regime—not just the government alone but its propaganda apparatus, the economic barons who hold so much power, the criminal underworld with which it is so well acquainted, and the platoon of Western apologists, paid and no—it has to be said that it is a very protean creature.

END_OF_DOCUMENT_TOKEN_TO_BE_REPLACED

Tony Blair at Bloomberg on April 23

There’s a case to be made that Tony Blair is the most important figure in the development of the concept of “humanitarian intervention” since the end of the Cold War. When adumbrating his doctrine at the Chicago Economics Club in April 1999, Blair made very clear that this was no wild-eyed utopianism. END_OF_DOCUMENT_TOKEN_TO_BE_REPLACED 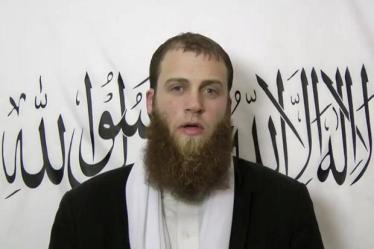 Following Robb Leech, whose step-brother, Rich, has been converted to Islam, the film shows the path of the “white,” middle-class (in the British sense), apparently-irreligious Westerner who succumbs to the call of faith. T END_OF_DOCUMENT_TOKEN_TO_BE_REPLACED

The spokesman of the Islamic State of Iraq and Syria (ISIS), Abu Muhammad al-Adnani, gave a speech on 17 April 2014, “This Is Not Our Methodology, Nor Will It Ever Be”. This was released by  al-Furqan Media, which also produced an English-language version, reproduced below.

Al-Adnani delivered the most ferocious attack from ISIS against al-Qaeda so far. Al-Adnani said that the dispute is not related to pledges of allegiance, which he says ISIS never had to al-Qaeda, but to al-Qaeda under Ayman al-Zawahiri deviating from the path of Usama bin Ladin, encouraging collaboration with heretics and unbelievers, and inciting divisions within the ranks of the jihadists, particularly by accepting the bay’a (pledge of allegiance) from the leader of Jabhat al-Nusra, Abu Muhammad al-Jolani, whom al-Adnani says owed his allegiance to ISIS.
END_OF_DOCUMENT_TOKEN_TO_BE_REPLACED 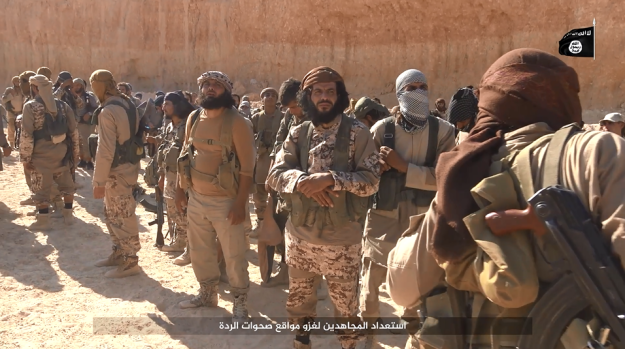 Since the Syrian rebellion went to war with the Islamic State of Iraq and Syria (ISIS) in January, there has been a parallel campaign of political warfare by the rebels and al-Qaeda’s branch in Syria, Jabhat an-Nusra, to delegitimize ISIS. This has often taken the form of referring to ISIS as Kharijites or the Khawarij.

This Khawarij are an ancient sect who broke from the Rashidun (Rightly-Guided) Caliphate in the name of righteous revolt in 658, and continued their campaign against the caliphate—by then in the hands of the Umayyads—for a century and more. Regarded as perhaps the first terrorists in Islamdom (by another definition it would be the Nizaris, a.k.a. “The Assassins”), the connotations of the Khawarij label are extremism and deviance, particularly a tendency to excommunicate (make takfir against) Muslims not only for sins that do not merit excommunication, but simply for reasons of political exclusivism. END_OF_DOCUMENT_TOKEN_TO_BE_REPLACED

Aftermath of the Hama massacre, 1982

Hama. The very word in the Syrian lexicon denotes violence and the immovability of the House of Assad. There, in 1982, Hafez al-Assad secured the title deeds to his dynasty. Hafez had intruded into the Lebanon during its time of sorrow and the “blowback”—which it turns out is not only for Americans—had sparked an uprising inside Syria led by the Muslim Brotherhood. END_OF_DOCUMENT_TOKEN_TO_BE_REPLACED 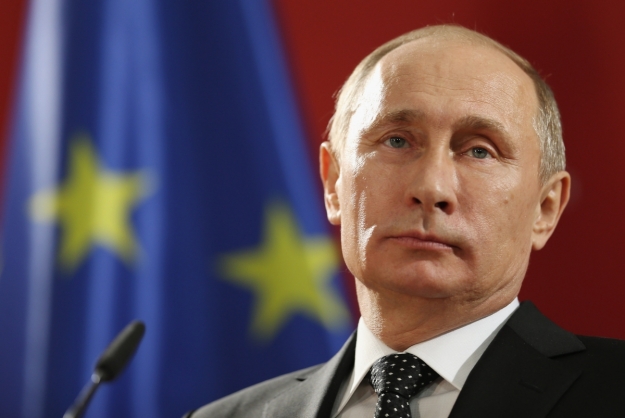 That Barack Obama’s indecision on Syria is final there has been no doubt for some time. But it is worse than that. When the subject comes up in the Situation Room, President Obama could be found “disengaged …, sometimes scrolling through messages on his BlackBerry or slouching and chewing gum.” END_OF_DOCUMENT_TOKEN_TO_BE_REPLACED 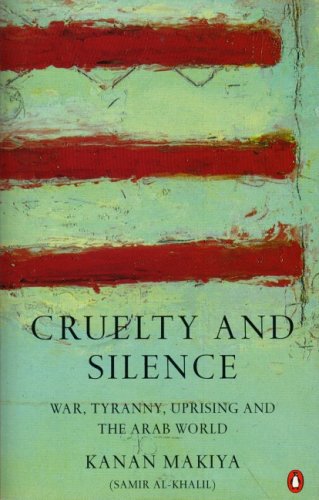 Kanan Makiya is of that very small school of Arab writers—Fouad Ajami, Ali Allawi, and Said Aburish about the only others—who write as if the Arabs had any agency at all in the decline of their world. The first part of the book deals with the cruelty of the Arab world in general but the Saddam Hussein regime in particular, END_OF_DOCUMENT_TOKEN_TO_BE_REPLACED

The spokesman of the Islamic State of Iraq and Syria (ISIS), Abu Muhammad al-Adnani, made a speech on 19 June 2013, a transcript of which is reproduced below. Al-Adnani’s speech was entitled, “Leave Them Alone with their Fabrications”. END_OF_DOCUMENT_TOKEN_TO_BE_REPLACED